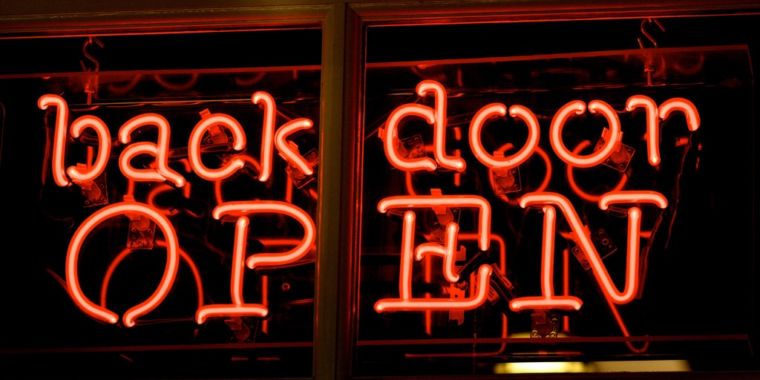 Researchers say they’ve discovered an advanced piece of Linux malware that has escaped detection by antivirus products and appears to be actively used in targeted attacks.

HiddenWasp, as the malware has been dubbed, is a fully developed suite of malware that includes a trojan, rootkit, and initial deployment script, researchers at security firm Intezer reported on Wednesday. At the time Intezer’s post went live, the VirusTotal malware service indicated Hidden Wasp wasn’t detected by any of the 59 antivirus engines it tracks, although some have now begun to flag it. Time stamps in one of the 10 files Intezer analyzed indicated it was created last month. The command and control server that infected computers report to remained operational at the time this article was being prepared.