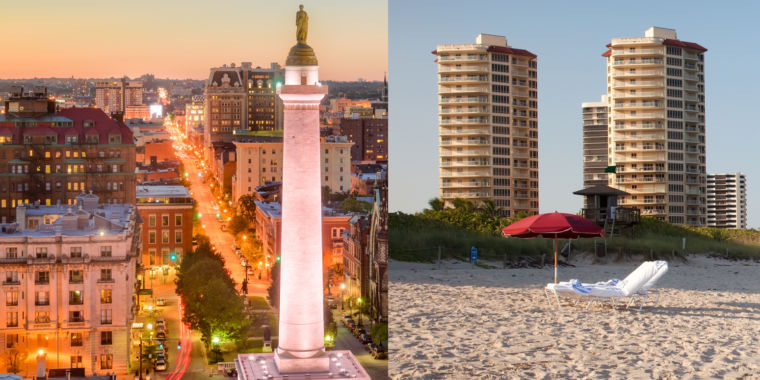 Earlier this week, the city of Riviera Beach, Florida, faced a $600,000 demand from ransomware operators in order to regain access to the city’s data. The ransom was an order of magnitude larger than the ransom demanded by the attackers that struck Baltimore’s city government in May. Against the advice of the Federal Bureau of Investigation, however, the Riviera Beach city council voted to pay the ransom—more than $300,000 of it covered by the city’s insurance policy.

Baltimore had refused to pay $76,000 worth of Bitcoin despite facing an estimated ransomware cost of more than $18 million, of which $8 million was from lost or deferred revenue. Baltimore lacked cyber insurance to cover those costs.