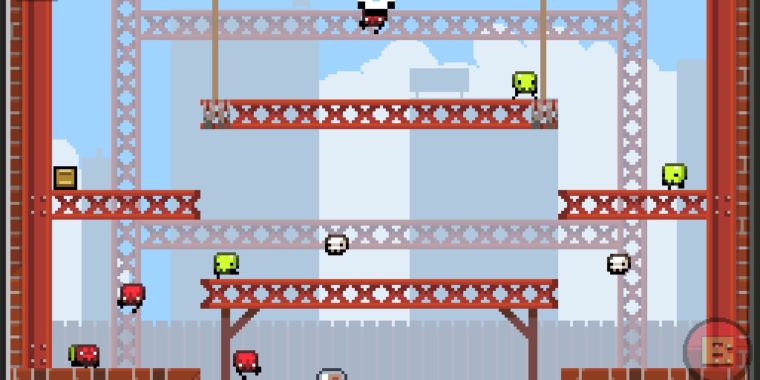 Apple’s 2017 shift from 32-bit to a 64-bit code base for iOS has shut the door on countless games and apps designed during the platform’s early days. Now, a startup called GameClub has attracted $2.5 million dollars in investment to help fix that problem, working with the original developers to update well-remembered premium mobile games for newer devices.

Games originally coded for older, 32-bit iOS devices can be recompiled for newer versions of the operating system. But that requires access to the original source code, which is often held by companies that don’t have the interest or ability to try to find a new market for an old, “defunct” game on their own.