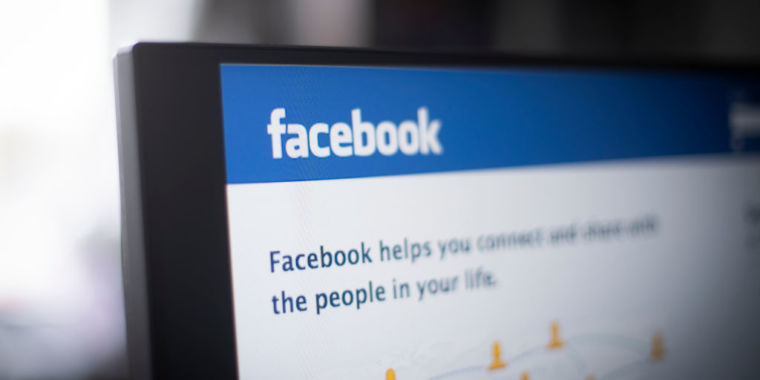 Facebook has sued a data analytics company that operated apps on the Facebook platform for nearly a decade, saying the company misused Facebook data to sell advertising and marketing services. Facebook filed the lawsuit on Friday against Rankwave, a South Korean company, in California Superior Court for the County of San Mateo.

“Rankwave is an application developer that breached its contract with