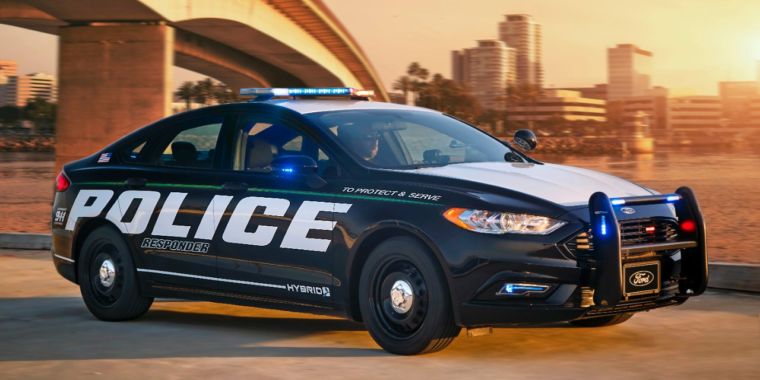 In 2013, Amy Krekelberg received an unsettling notice from Minnesota’s Department of Natural Resources: An employee had abused his access to a government driver’s license database and snooped on thousands of people in the state, mostly women. Krekelberg learned that she was one of them.

When Krekelberg asked for an audit of accesses to her DMV records, as allowed by Minnesota state law, she learned that her information—which would include things like her address, weight, height, and driver’s license pictures—had been viewed nearly 1,000 times since 2003, even though she was never under investigation by law enforcement. In fact, Krekelberg was law enforcement: she joined the Minneapolis Police Department in 2012, after spending eight years working elsewhere for the city, mostly as an officer for the Park & Recreation Board. She later learned that