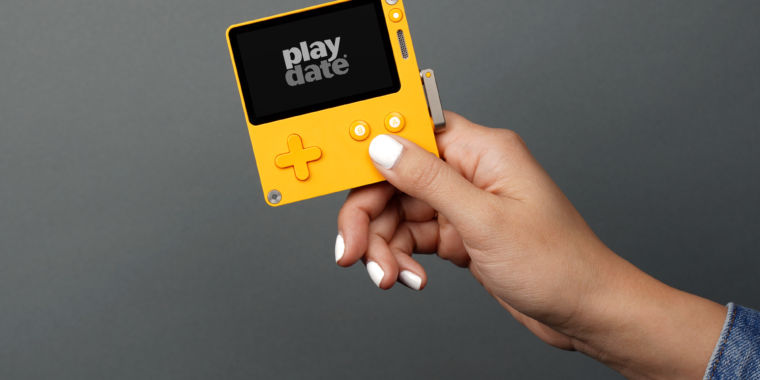 Remember microconsoles? Years before “the streaming era” that Sony now says is upon us, there was a period there where the conventional wisdom was that traditional consoles were dead and lower-priced microconsoles were the wave of the future.

In that time, upstarts like Ouya and established brands like Sony, Nvidia, Mad Catz, Apple, Amazon, and more jumped into the microconsole gaming market in one form or another.

Their bet was that there was an audience who wanted to play games on the TV but didn’t want to spend hundreds of dollars on a full-fledged console that was overkill for the large flood of indie games out there. But then tens of millions of people bought the PlayStation 4 and Xbox One (and later the Nintendo Switch) and the bottom largely fell out of the microconsole market (though no one