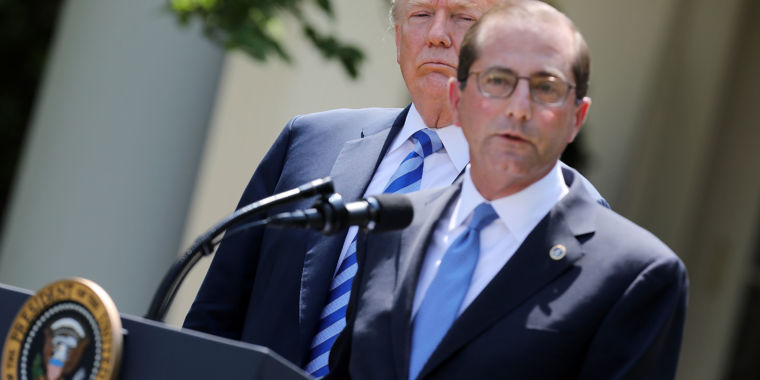 Pharmaceutical companies raised the prices of more than 3,400 drugs in the first half of 2019, surpassing the number of drug hikes they imposed during the same period last year, according to an analysis first reported by NBC News.

The average price increase per drug was 10.5%, a rate around five times that of inflation. About 40 of the drugs saw triple-digit increases. That includes a generic version of the antidepressant Prozac, which saw a price increase of 879%.

The surge in price hikes comes amid ongoing public and political pressure to drag down the sky-rocketing price of drugs and healthcare costs overall. In