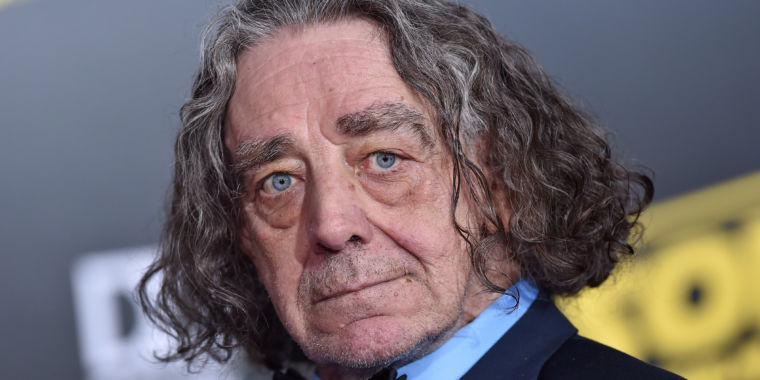 Peter Mayhew, who portrayed Chewbacca in all the character’s live-action scenes until 2015’s The Force Awakens, has died at his home in Texas. The British-born actor was 74 years old.

Mayhew was an aspiring actor working as a hospital orderly in 1976 when George Lucas tapped him to play the part. Mayhew’s primary qualification for the job was his height: he stood 7 feet 3 inches tall (220 cm). That was tall enough to tower over Darth Vader, played by the six-foot-six (200 cm) David Prowse. Mayhew didn’t utter Chewbacca’s famous grunts and growls—those were voiced by sound-effects legend Ben Burtt.

According to The Hollywood Reporter, Mayhew went back to his hospital work after playing Chewie in Star Wars.