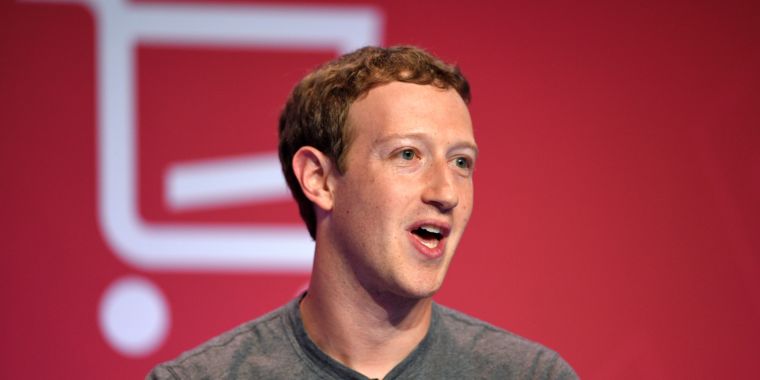 Facebook is considering raising as much as a billion dollars for a new cryptocurrency-based payment network that could compete directly with conventional credit cards, The Wall Street Journal reports. We’ve previously covered reports that Facebook-owned Whatsapp was developing a cryptocurrency product, but the company is also reportedly creating a cryptocurrency for Facebook itself.

It’s not clear exactly how the product would work. The Journal reports that Facebook is trying to raise around a billion dollars from conventional financial institutions to “underpin the value of the coin to protect it from the wild price swings seen in bitcoin.”

That suggests it could be a “stablecoin” whose value is pegged to the dollar or other conventional currencies. The cryptocurrency that Whatsapp is working on would reportedly be pegged to a basket of currencies.