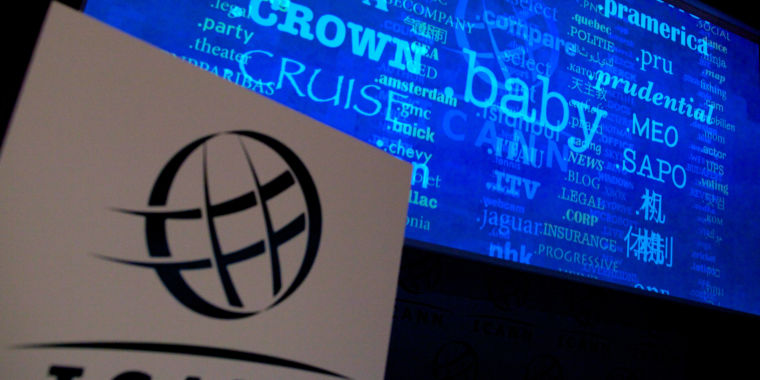 Earlier this year, ICANN sought public comment on a new contract for the Public Interest Registry, the non-profit organization that administers the .org top-level domain. The results were stark.

More than 3,200 individuals and organizations submitted comments to the Internet Corporation for Assigned Names and Numbers, and most of them focused on a proposal to remove a cap on the price customers could be charged for .org domains.

The existing contract, signed in 2013, banned the Public Interest Registry from charging more than $8.25 per domain. It allowed annual price increases of no more than 10 percent. Registrars can add their own fees on top of this base amount, but competition among registrars helps keep those added fees down.