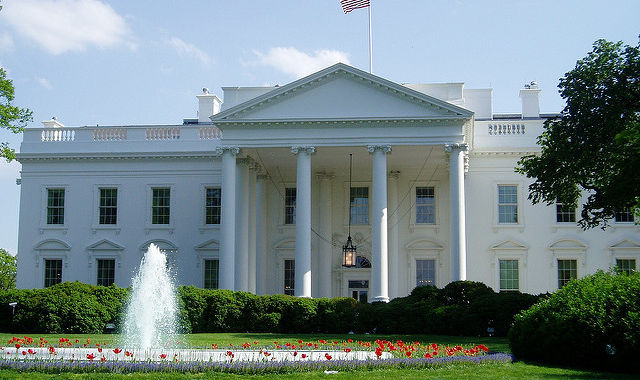 The Trump administration will not sign an international pledge by governments and online services to combat extremist content online. The Christchurch Call is named after the New Zealand city where a terrorist livestreamed the shooting deaths of 50 Muslims in March.

The statement is being formally released today as part of an international summit in Paris. It will bear the signatures of more than a dozen nations, including Australia, Canada, France, Germany, Japan, New Zealand, and the United Kingdom. Leading technology companies, including Facebook, Google, Microsoft, and Twitter, have also signed on. But not the US government.

“The United States stands with the international community in condemning terrorist and violent extremist content online in the strongest terms,” the White House said in an emailed statement Wednesday. The US government says it will “continue to support the overall goals reflected in the Call,” however, it