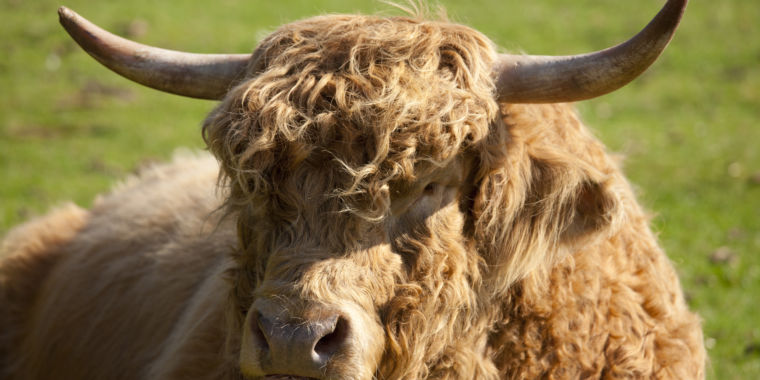 The Washington Post on Thursday published a story suggesting that the use of mobile devices is causing young people to sprout horns from their skulls. But a look at the scientific data behind the story finds that such a splashy takeaway is tenuous at best—and atrocious reporting at worst.

The Post’s story was primarily based on a study published back in February 2018 by two Australian researchers. It earned fresh attention last week after being mentioned in a BBC feature on how modern life is supposedly transforming the human skeleton. The study was published in Nature’s open-source journal Scientific Reports, which is supposedly peer-reviewed. But the study has significant limitations and flaws and the Post breezed over them for a sensationalized story.

Perhaps the most striking problems are that the study makes