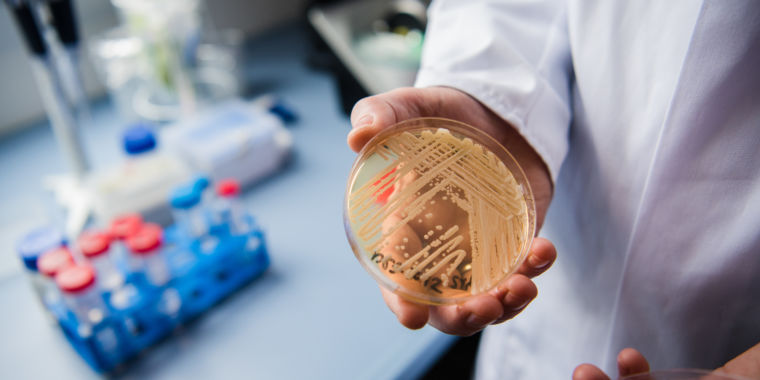 Patients infected with a deadly, drug-resistant fungus are dripping with the dangerous germ, which pours into their surroundings where it lies in wait for weeks to find a new victim. That’s according to fresh data reported from the annual meeting of the American Society for Microbiology recently in San Francisco.

The data fills in critical unknowns about how the fungus, Candida auris, actually spreads. The germ is a relatively new threat, considered an emerging pathogen by experts—and it’s emerging quickly with an unusual ability to lurk and kill in healthcare settings.

It was first identified in 2009 in Japan. Studies since have tracked the globetrotting fungus backward and forward in time, from South Korea in 1996 to