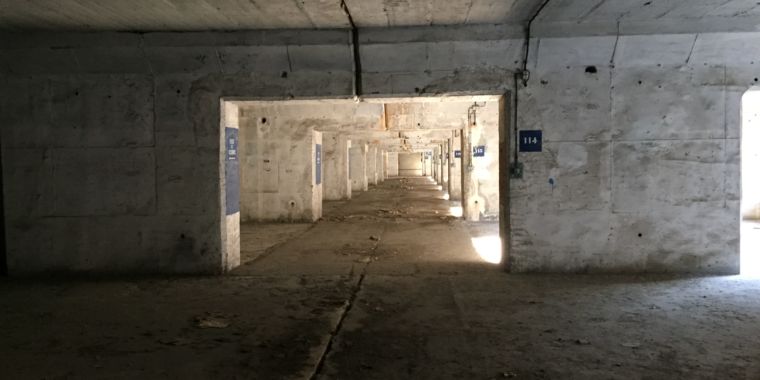 Marseille—France’s largest city on the Mediterranean coast—is many things. It’s the country’s largest commercial port, the birthplace of French hip-hop, and the home of the French Foreign Legion. It’s also a tech industry hotspot and the landing station for 13 major submarine cables. These cables connect Europe with North America, Africa, Cyprus, the Middle East, and Asia. Two more are scheduled to come online next year.

From a networking standpoint, the cables place Marseille very close to Cairo, Dubai, and Saudi Arabia. According to Fabrice Coquio (the managing director for France of data-center-operator Interxion), there are only five or six milliseconds of network latency to any of those locations—less than to Paris 800 kilometers (roughly 500 miles) away.

That has made Marseille a magnet for data-center