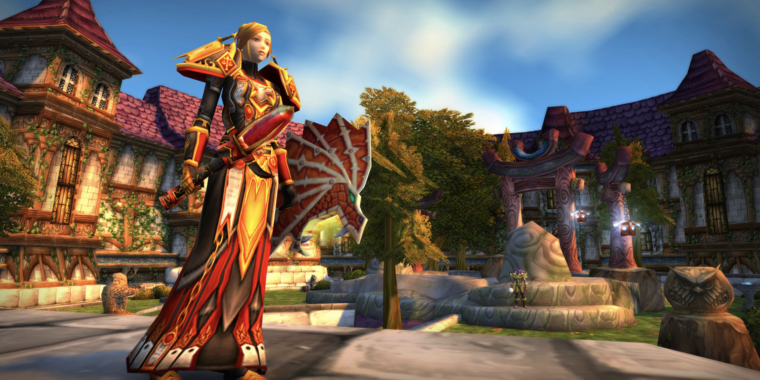 WoW Classic seeks to recreate the “vanilla WoW” experience—that is, WoW as it existed before a series of seven game-altering major expansion packs from 2007’s The Burning Crusade to 2018’s Battle for Azeroth. To achieve this, Blizzard has rebuilt the game based on archived data from back in 2005 and 2006 (patch 1.12 is the goalpost—the current game is on patch 8.1.5). The company has