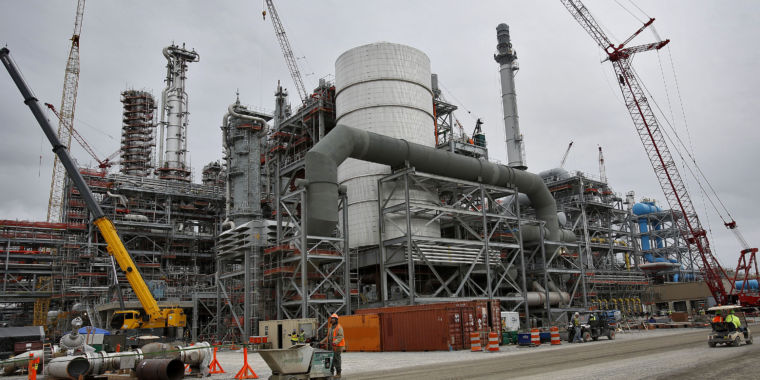 Earlier this week, the Department of Justice (DOJ) notified Southern Company that it is opening an investigation “related to the Kemper County energy facility,” according to Southern’s most recent financial statement (PDF).

The Mississippi-based facility had received $387 million in federal grants to build a state-of-the-art coal gasification and carbon-capture power plant (otherwise known as an Integrated Gasification Combined Cycle, or IGCC, plant). But in 2017, Southern’s subsidiary, Mississippi Power, decided to scrap the cutting-edge tech and only use the power plant to burn cheaper natural gas, in a major blow to the proponents of carbon capture.

Kemper was a complicated project. It was located near a lignite coal mine, which was intended to serve Kemper exclusively.