Arguably, the biggest shockwave in recent Marvel films and series wasn’t a snap from a comics villain but a click of Disney CEO Bob Iger’s pen. One by one, we’ve seen the reverberations of Disney’s Fox acquisition from last year, mostly in the form of Netflix series wrapping up so that Disney can move full steam(boat Willie) ahead with its own films and streaming service. This week sees an arguably bigger conclusion: the end of the latest X-Men cinematic series.

Dark Phoenix sees the rug getting pulled from under the series’ teen-reboot incarnation, which began life in 2011’s X-Men: First Class and became an overwhelming mess in 2016’s X-Men: Apocalypse. That last entry wrapped a bow on an apparent trilogy, but this week’s one-more-time film is 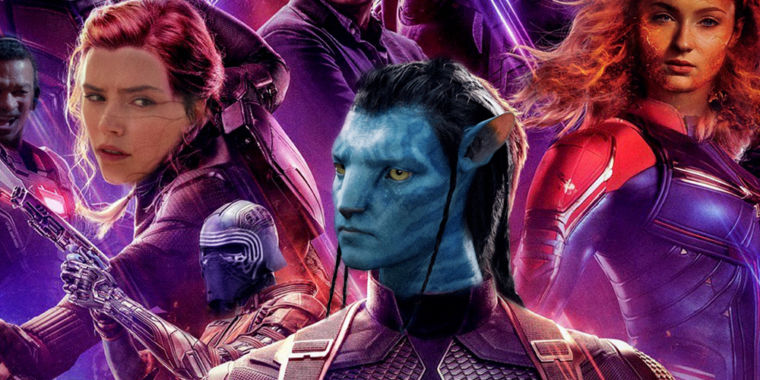 As part of the recent fusing of multiple movie empires, Disney made a massive announcement of film release dates on Tuesday relating to everything under its corporate, cinematic sun.

And we mean everything.

Let’s start with the biggest official news of the document: every film in the upcoming James Cameron Avatar quadrilogy (yes, four more Avatar films) has been bumped at least one full year, with Avatar 2 now slated to launch on December 17, 2021. That day, by the way, was Avatar 3‘s original release date, but that third entry has now been bumped a full two years, to December 2023.