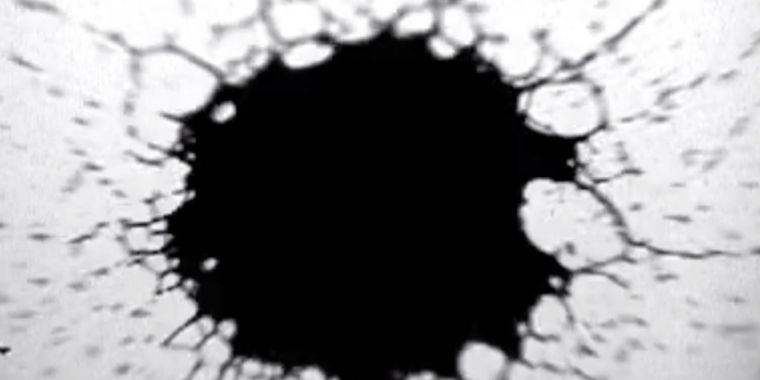 In 1756, a German scientist named Johann Gottlob Leidenfrost reported his observation of an unusual phenomenon. Normally, water splashed onto a very hot pan sizzles and evaporates very quickly. But if the pan’s temperature is well above water’s boiling point, “gleaming drops resembling quicksilver” will form and will skitter across the surface. It’s known as the “Leidenfrost effect” in his honor.

In the ensuing 250 years, physicists came up with a viable explanation for why this occurs. If the surface is at least 40 degrees Fahrenheit (well above the boiling point of water), cushions of water vapor, or steam, form underneath them, keeping them levitated. The Leidenfrost effect also works with