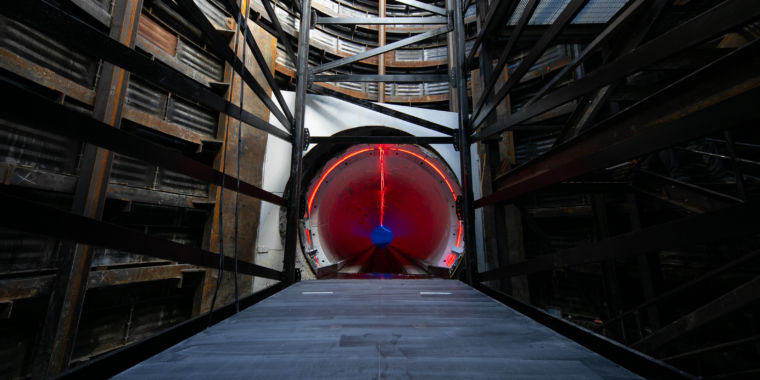 LVCVA officials recommended The Boring Company’s proposal to the board back in March, saying that it had the most competitive price among the transportation companies that submitted proposals. At the time, Boring Company officials said they could build the Convention Center’s transportation system for between $33 million and $55 million. According to the Las Vegas Sun, the final cost for the project is expected to be $52.5 million.