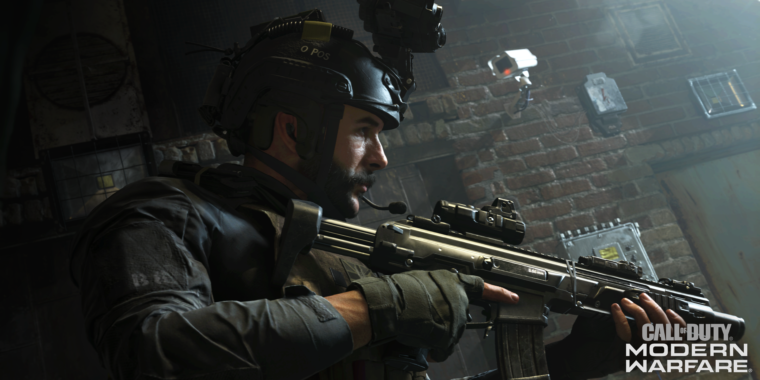 WOODLAND HILLS, Calif.—The rumors are all true. The next AAA military shooter from Activision and Infinity Ward, coming to PCs and consoles on October 25, will be titled Call of Duty: Modern Warfare. Don’t let the name fool you: some of its content is decidedly unfamiliar.

Despite reusing the old series name without a number attached, this game is neither a remake nor a remaster. CoD:MW hits reset on the series’ timeline. Infinity Ward has rewound a few of its familiar characters and concepts, then placed them in an entirely new, “current-day” storyline. The development team is doing this in part to usher in a first for the series: an entire half of the campaign played from the perspective of an Arab soldier.