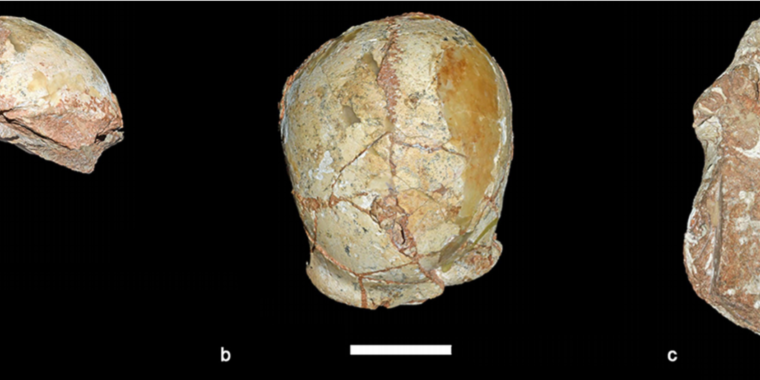 A few fossilized bones from the back of a skull may prove that our species spread into Eurasia much earlier than previously suspected. A new study of the partial skull, which was excavated from Apidima Cave in southern Greece 40 years ago, suggests that the fossil is Homo sapiens and that it’s roughly 210,000 years old. That makes it the oldest member of our species ever found outside of Africa.

The fossil, known as Apidima 1, is likely the remains of a member of an early wave of humans who spread into Eurasia. Based on genetic studies and the fossil record, anthropologists think these early pioneers failed to gain a successful foothold and ended up being replaced by Neanderthals (for a while, 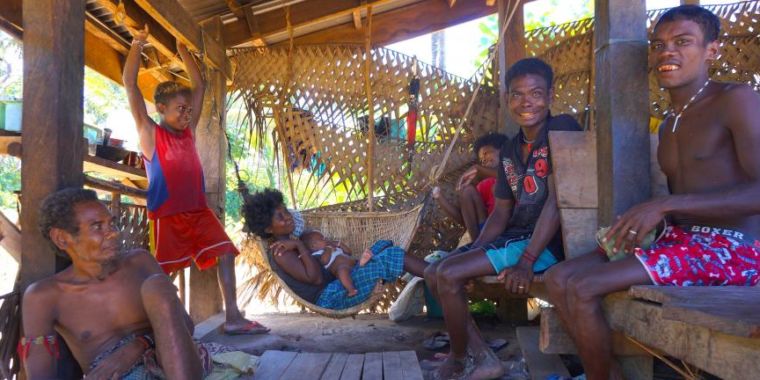 For most of our history, humans got hold of food like any other animal: by hunting and foraging, moving around to find the best resources. Settling down in one place to cultivate crops is a comparatively recent development. But once it started around 12,000 years ago, agriculture spread through human cultures across the world, fundamentally changing our societies, genomes, and possibly even languages. In many ways, farming seems to have been terrible news for the people who adopted it, leading to poorer nutrition and greater social inequality—but it also resulted in higher fertility rates and a massive population expansion.

Understanding how and why this technological change was adopted remains a challenge. Studies mostly rely on fossil evidence, but there are also clues in the modern world, as some present-day groups of people are moving away

Sometime around 2 million years ago, a group of bipedal hominins in Eastern Africa gradually evolved into something that looked and acted enough like us to be part of our genus, Homo. This was an important moment in the evolutionary history of our species, but paleoanthropologists aren’t sure yet exactly which species actually gave rise to our branch of the hominin family tree. A new study, however, suggests that we can probably rule out one of the contenders.

Where did we come from?

The top contenders include a species called Australopithecus sediba, known from the fossilized remains of two adults and four children who apparently fell to their deaths in Malapa Cave around 1.9 million years ago. The other top contender is called A. 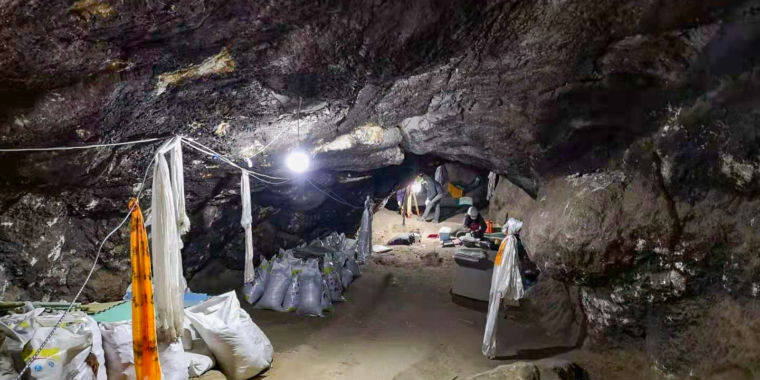 Denisovans, an extinct group of hominins that once walked alongside (and had sex with) Neanderthals and modern humans, are an enigmatic branch of our family tree. They left fragments of their DNA behind in modern human genomes across Asia, Australia, and Melanesia. But their only physical remains seem have been left in Denisova Cave in Siberia: just a finger, a few molars, a fragment of arm or leg bone, and a small chunk of skull.

But we’re starting to piece together a little more of our mysterious cousins’ story. A team of paleoanthropologists recently identified a new Denisovan fossil—half of an entire jaw. And it comes from the high altitude of the Tibetan Plateau in northern China,