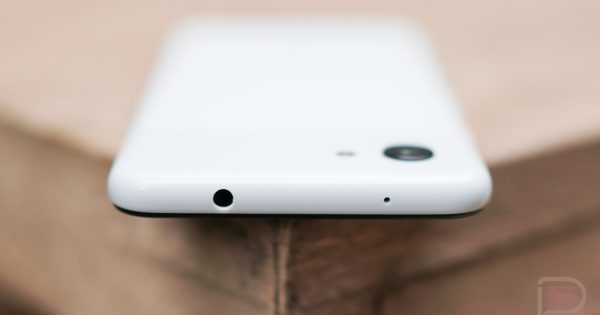 It took “courage” from Apple to start us down the headphone jack-less path in 2016. Motorola wasn’t far behind them. Google followed their leads in 2017’s Pixel 2 by suggesting USB-C and digital audio were better audio. OnePlus joined the party in 2018 after ribbing competitors for years for ditching 3.5mm ports. All signs from the past three years suggested that the 3.5mm port was only a couple of random sightings away from becoming extinct. Something seems to have changed, though.

Is the headphone jack back?