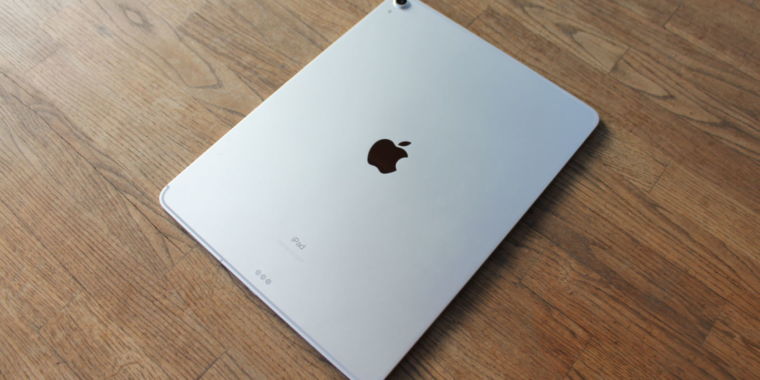 Apple has hired an experienced CPU designer to join its team. Mike Filippo joined Apple last month with the title Architect, according to his LinkedIn profile. The move ends a decade spent at ARM, where he was lead architect on several chip products. Filippo also spent time working on CPUs at Intel and Advanced Micro Devices.

The hire is a big get for Apple. ARM is responsible for technology that powers the A series chips Apple has been using in its mobile devices. For instance, the A12X in the iPad Pro springboards off the big.LITTLE architecture from ARM.

“Mike was a long-time valuable member of the ARM community,” a representative from ARM told Bloomberg. “We appreciate all of his efforts and wish him well in