SpaceX’s Falcon Heavy rocket will attempt its most technically demanding mission yet on Monday night, with a rideshare flight organized by the U.S. Air Force. Company founder Elon Musk has characterized the mission as “Our most difficult launch ever.”

During this Space Test Program-2 flight, the world’s most powerful operational rocket will attempt to deliver 24 different payloads into three different orbits, resulting in multiple re-lights of the Merlin 1D engine powering the rocket’s second stage.

It is a critical mission for SpaceX and its Falcon Heavy rocket for a few reasons. First of all, this is the first time the Air Force has flown payloads on a Falcon Heavy rocket. And while this mission will not be carrying anything critical to national security—such as large satellites valued at $1 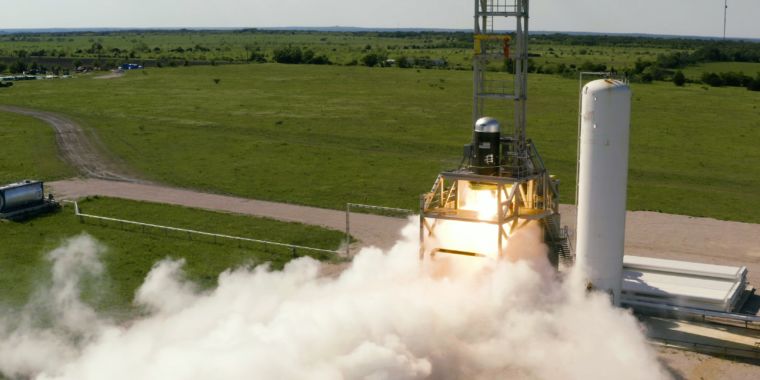 One of the questions facing any company as it brings a new rocket to market is what to put on top of the booster. After all, things can sometimes go all explodey with inaugural flights. So the first flight of any rocket typically serves as demonstration missions, to prove via an actual test flight that all of a company’s modeling and ground testing were correct. SpaceX famously put Elon Musk’s cherry red Tesla Roadster on the first flight of the Falcon Heavy rocket.

Despite a sometimes whimsical payload, however, first flights demonstrate a number of capabilities to potential customers. (In the case of the Falcon Heavy, the rocket’s upper stage performed a six-hour coast in space before re-firing its upper stage engine to demonstrate the ability to directly inject key satellites into 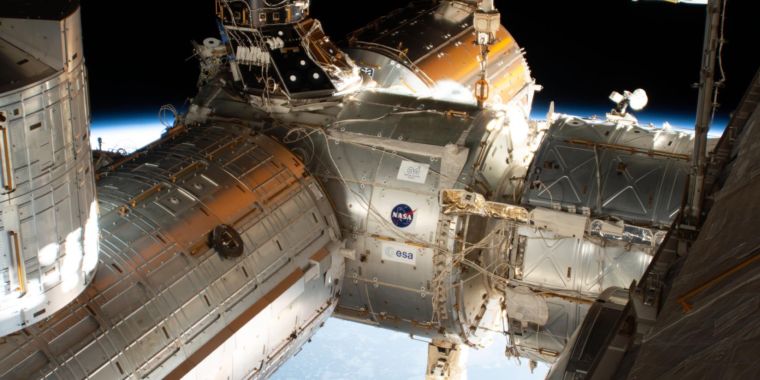 On Thursday morning, NASA held a press conference to announce that the International Space Station is now open for business. Previously, commercial organizations have only been able to use the ISS for research purposes; now NASA is open to letting them make a profit in low Earth orbit (LEO). “We’re marketing these opportunities as we’ve never done before,” said NASA’s Chief Financial Officer Jeff DeWitt earlier today.