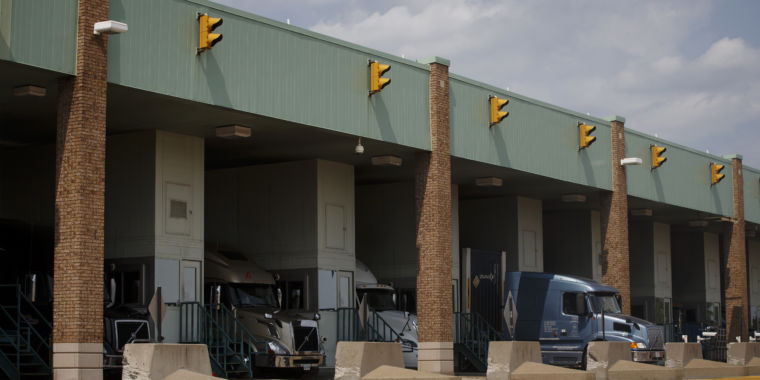 Hackers have stolen thousands of photos of travelers and their license plates from a subcontractor of Customs and Border Protection, the agency announced on Monday. A source told the Washington Post that the data was collected at a particular port of entry on the Canadian border.

CBP declined to identify the subcontractor, but the agency sent the Washington Post a document with the title “CBP Perceptics Public Statement.” Perceptics sells license plate reader technology, and the Register reported last month that the company’s network had been hacked.

CBP says it learned of the breach on May 31, and the organization stated that its own network was not compromised. The agency says that the subcontractor violated agency policies when it copied the photos to its own network, making them more vulnerable to hacking.