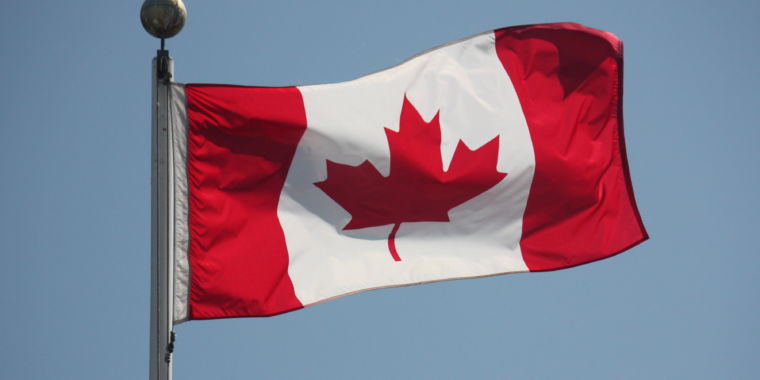 The existence of what’s colloquially known as “bullshit”—a combination of lies, exaggerations, and inaccuracies that makes it hard to figure out what the truth is—is familiar to all of us. Most of us have come across an individual so skilled in deploying it to advance their goals that we refer to them as “bullshit artists.” Given it’s such a prominent aspect of human behavior, however, you might be surprised to learn that field of bullshit studies is relatively young. Researchers trace BS back to an obscure 1986 essay by philosopher Harry Frankfurt, but it didn’t pick up traction until it was expanded to book form nearly 20 years later.

Even then, another seven years had to go by before other researchers expanded on Frankfurt’s theoretical framework, and empirical studies have only really picked up over the last several years. Now, a group of social