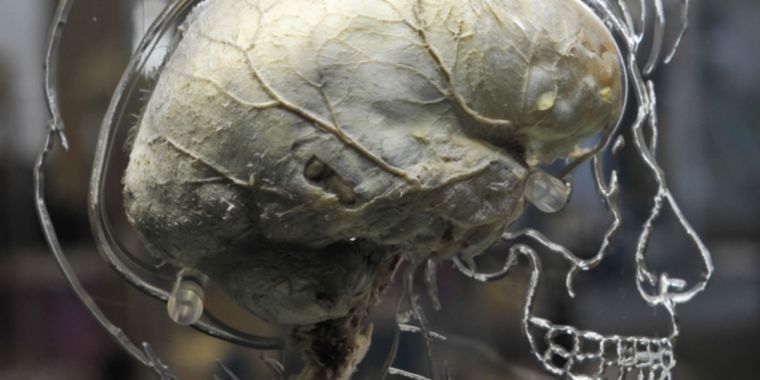 The human brain doesn’t seem like it would have much in common with how water freezes into ice or heats up into a gas. But over the last decade, evidence has been mounting that the brain as a system functions much like water approaching the critical point of a phase transition. Now a team of Brazilian scientists has found additional evidence in rat brains that this might indeed be the case. The team described its findings in a recent paper in Physical Review Letters.

The notion of so-called “self-organized criticality” dates back to a landmark paper in 1987, when the late Danish physicist