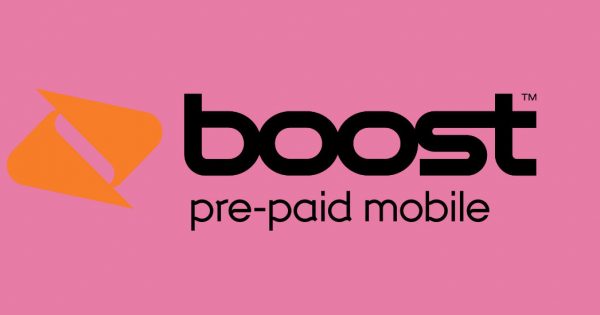 For the merge between T-Mobile and Sprint to take place, it’s been reported that the joined companies, known as the New T-Mobile, would have to sell off Boost Mobile, a Sprint-operated prepaid brand. A likely buyer appears to be Amazon, as reported by Reuters.

Along with getting Boost Mobile, Amazon would receive 6+ years usage of  New T-Mobile’s network, as well as the possibility to acquire divested spectrum from the carrier merge.

According to the Reuters, the sale price of Boost Mobile would be about $3 billion or up to $4.5 billion if it includes wireless spectrum.

We have no idea what Amazon would do with a prepaid carrier, but if we had to guess, it’d be to sell its lineup of Prime phones that come loaded with Amazon’s suite of apps and services. They could also use Boost as an outlet to sell its Echo devices. … Read the rest