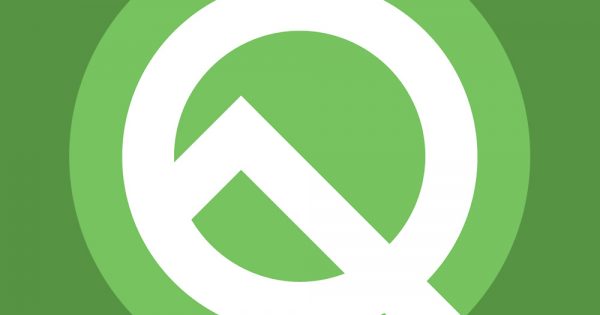 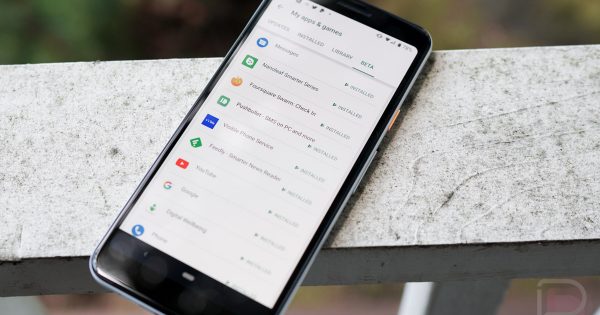 Google Messages just picked up a beta program, so that got me curious about which other apps you guys are currently beta testing.

After Google opened up the opportunity for beta versions of apps through Google Play some years ago, I can tell you that I tend to enroll in as many as I can. That’s partly because of Google’s stupid staged rollouts and I like/need to get updates as quickly as possible, but I also like to live a little wild and test new sh*t.

The list of Google apps I’m currently testing in beta includes apps like YouTube, the Google app, Digital Wellbeing, Phone, Google Play Services, Gboard, and Google Maps. It’s not just Google apps that you can beta test, though. I’m also enrolled in beta programs for Foursquare’s Swarm, Nanoleaf, Feedly, VLC, Instagram, and Nova Launcher. I’m sure there are others, but my list is … Read the rest 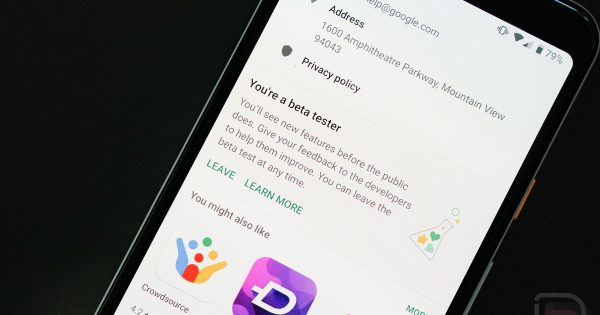 Google Messages, like so many of Google’s apps, now has a beta program. It’s free to join and might give you an earlier look at new features before the rest of the world gets them.

To join, all you need to do is hit that Google Play link below from your phone. Once there, you’ll scroll down the Messages app page past the “Developer contact” section. You should see a box that says to “Join the beta,” along with a button to “JOIN.”

By joining, you’ll get builds before they reach stable that will allow you to test out new stuff. Google still slowly rolls out updates to the beta track too, so you won’t always be the earliest of the early – you’ll still need to get lucky. But either way, you will be earlier than those not in the beta, if that matters to you.

Joining is … Read the rest 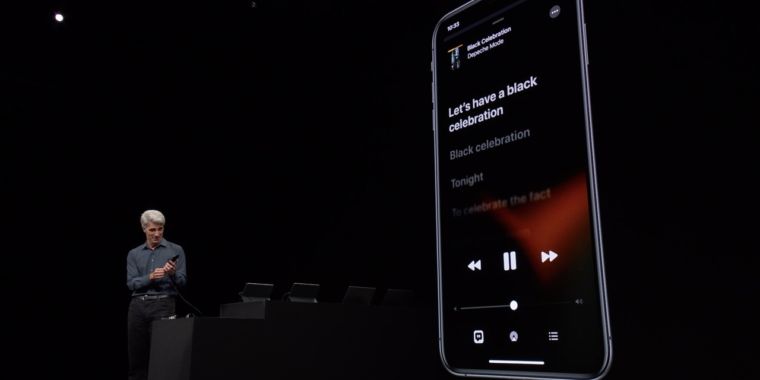 Sure, some users will appreciate iOS 13’s dark mode, but features that relate to privacy, quality of life, and user advocacy are likely to be the ones that make the biggest difference for people when Apple’s new iPhone, iPad, and iPod software arrives later this year.

To that point, uninstalling an app to which you have a paid subscription in iOS 13’s latest beta release will lead to a prompt to potentially unsubscribe from that app. This might be a good idea because odds are decent that if you’re deleting the app, you’re not planning to use the related service anymore.

Of course, that won’t always be the case: you could just be removing the app temporarily, you could still plan to use it on another device, or you could even 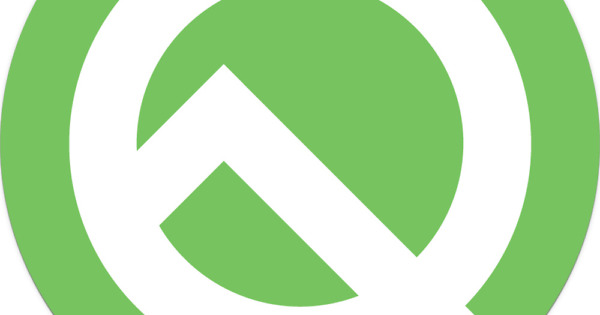 If you’d like to test or load this onto your supported Pixel device in the easiest way possible, head over to the Android Beta site and sign-up. Once the update is made available there, you’ll get it as a system update, just like you would any other update.