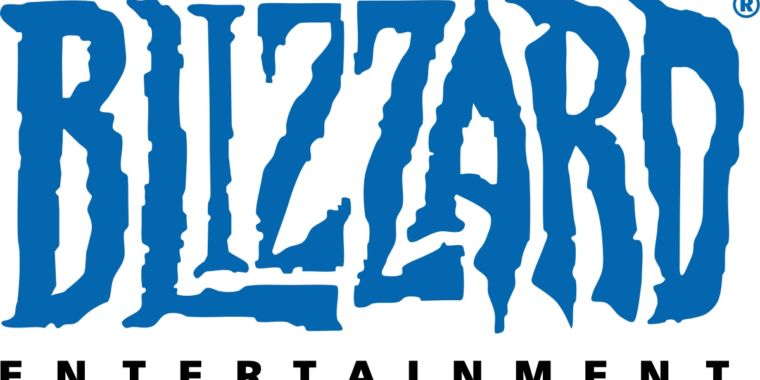 On Wednesday, a vague tweet from a Blizzard game developer hinted at a canceled game project that fans would “never see,” then announced his departure from the company. As questions started flying over what that game was, Kotaku super-reporter Jason Schreier showed up one day later with the scoop: the canceled game, which had been in development for two years, was a first-person shooter set in the StarCraft universe.

In addition to citing “three people familiar with goings-on,” Schreier received a lengthy official response from Blizzard on Thursday that did not deny the game’s existence and cancellation. It reads, in part: “As has been the case at Blizzard numerous times in the past, there is always the possibility that we’ll make the decision to not move forward on a given project.”

This project, which Schreier says was codenamed “Ares” within Blizzard, began as a Battlefield