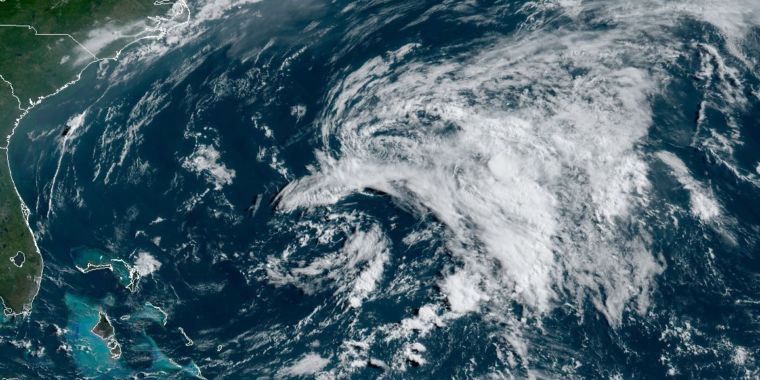 On Monday evening, forecasters at the National Hurricane Center determined that a low pressure system in the Atlantic Ocean had sustained winds of 40mph, and therefore should be named Subtropical Storm Andrea. This was the first named storm of the 2019 Atlantic season, and it could bring some moderate rainfall to Bermuda on Wednesday before dissipating.

Officially, the Atlantic hurricane season does not begin until June 1, and notionally ends on Nov. 30. However, the formation of Andrea marks the fifth year in a row—dating to Tropical Storm Ana in 2015—that a named storm has formed before June 1.

This is unprecedented. According to Phil Klotzbach, a hurricane scientist at the University of Colorado, the development of Andrea breaks the previous record of four consecutive years with a pre-June storm formation. The