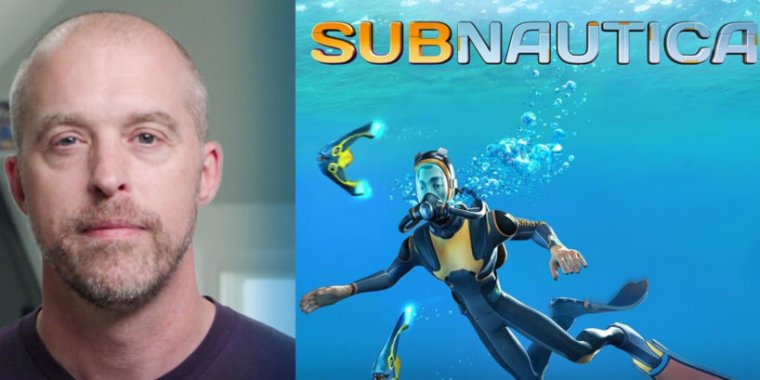 In the aftermath of the Sandy Hook school shooting, game designer Charlie Cleveland had a goal: he wanted to make a game that wasn’t built around guns and combat. The underwater exploration game he and the folks at Unknown Worlds Entertainment eventually built is a sleeper masterpiece—a game that manages to evoke awe and wonder while also not really requiring you to kill anything.

But getting from prototype to release took years of iterating, including an Early Access period for pulling in lots of player feedback. Cleveland’s core idea was to build a game focused on what he calls “the thrill of the unknown”—created by giving players a seemingly depthless underwater world to explore and by filling that world with wonder and mysteries and “creatures” rather than “monsters.” Cleveland names fellow designer Jenova Chen (of Flower and Journey fame) 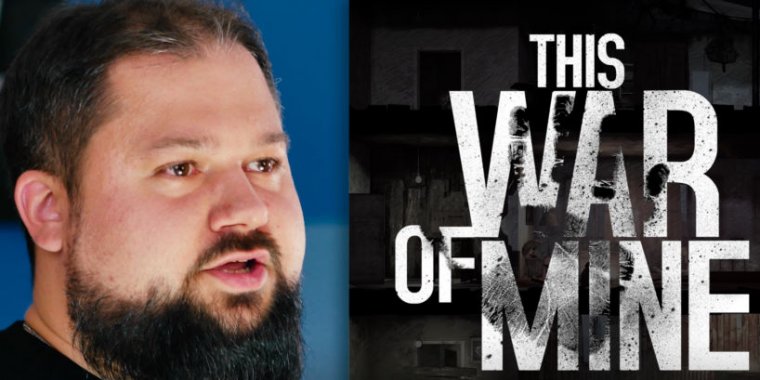 This video contains some minor spoilers for a non-critical location in the game.

Chances are good that you already have This War of Mine in your Steam library. The side-view, survival-horror adventure game is a perennial favorite on various Steam sales, and at least 4.5 million people have picked up a copy since its release in 2014. But as with many Steam sale titles, it’s perhaps a bit less likely that you’ve played the game—and if you haven’t, that’s a shame, because it’s damn good.

But it’s also a hard game to experience—and I’m not talking about the difficulty level. This War of Mine’s developers are Polish, and they come from a country and a culture that still bears the scars of post-war Nazi occupation. Lead programmer Aleksander Kauch explained that one of the primary things