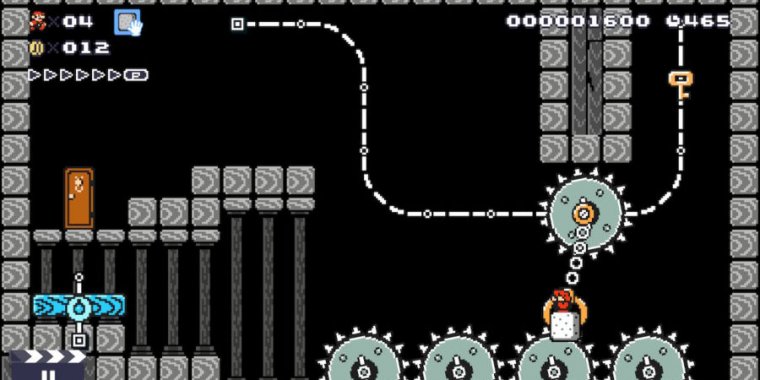 When I reviewed the first Super Mario Maker in 2015, I lamented that the game didn’t debut years earlier as a Wii U console launch title. No other game before or since so easily showed off the benefits of that 2012 system’s tablet controller and online community features. And though the Wii U’s retail life fizzled shortly after Super Mario Maker’s release, a dedicated community of makers and players kept their aging consoles plugged in, carefully pushing the game’s course-making systems as far as they could go with truly inventive and imaginative levels.

This week, Nintendo is finally bringing a Mario Maker sequel to a platform with a healthy future ahead of it, rebuilding the game for a Switch tablet that can also be played on the go. The long-awaited sequel brings enough new features and