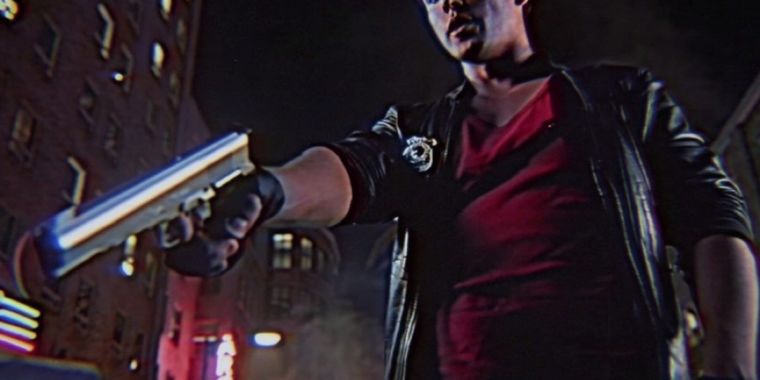 Kung Fury is a ridiculously over-the-top short film that became an instant cult classic, racking up over 32 million views on YouTube since it debuted in 2015. And according to The Hollywood Reporter, there’s now going to be a feature-length sequel, Kung Fury 2, with Arnold Schwarzenegger and Michael Fassbender signed on as co-stars. It will go into production at the end of July, primarily filming in Bulgaria and Germany.

Created by (and starring) Swedish filmmaker David Sandberg (not to be confused with Shazam!‘s David F. Sandberg), the original Kung Fury pays tribute to cheesy 1980s action flicks and included a cameo by David Hasselhoff as the voice of vehicle navigation system Hoff 9000. It’s the story of a