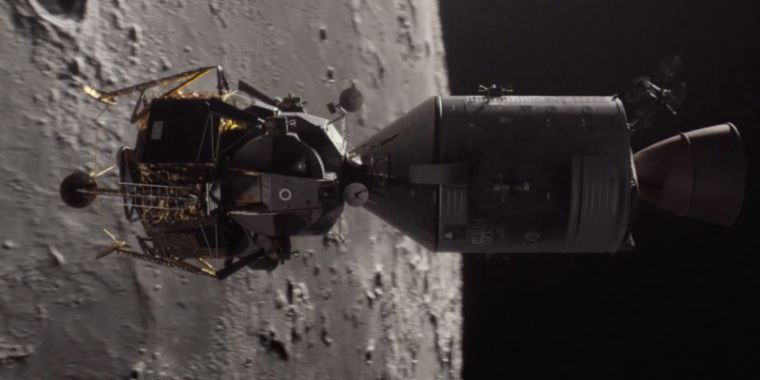 For All Mankind explores the question, “What if the global space race had never ended?”

For All Mankind (not to be confused with the 1989 documentary of the same name) joins a host of other TV series in development for Apple TV Plus, a new video subscription service launching this fall that features Apple original programming—yet another contender in the streaming wars. At a conference in March, Apple CEO Tim Cook called the fledgling streaming platform “the new home for the world’s most creative storytellers, featuring exclusive original shows, movies, and documentaries.”

Details about the series are scarce, but it will star Joel Kinnaman (of Altered Carbon fame,