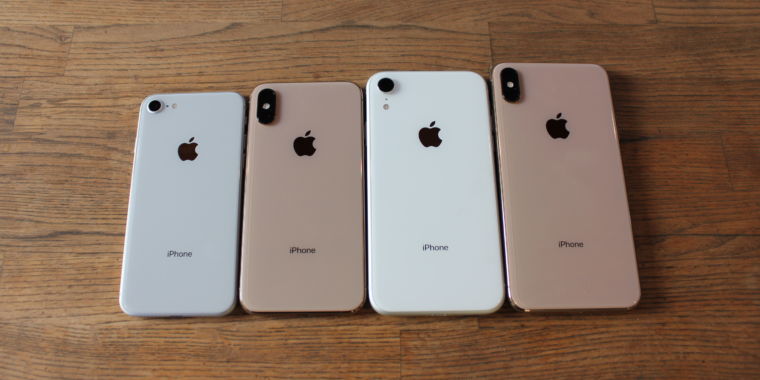 Just a little over a week after iOS 12.3 hit iPhones and iPads everywhere, Apple has released iOS 12.3.1—a minor update that fixes a couple bugs. Earlier this week, Apple also released a supplemental update for macOS 10.14.5 to fix issues with the T2 chip on some MacBook Pros, addressing a common user complaint.

The iOS update primarily focused on fixing some issues with the Messages app. More specifically, it addresses a bug that prevented the “report junk” option from appearing on applicable threads and another one that made unknown senders appear in your main inbox when they shouldn’t. Additionally, it addresses an issue that affected VoLTE calls.