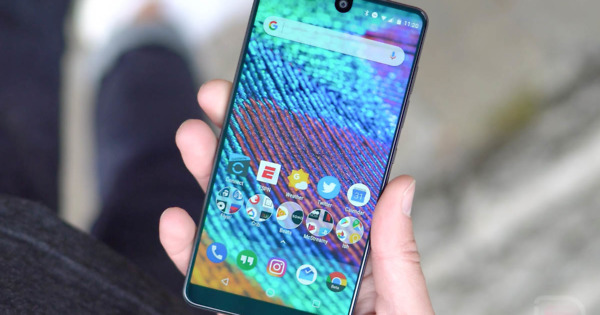 I was up in the early hours of this beautiful west coast morning for work-related things, when I noticed that a random user on Twitter had liked a Tweet I sent back in September, where I compared the speed of Android updates on Google’s phones vs. the Essential Phone. That Tweet picked up some steam back then, possibly even grabbing a retweet or like from Andy Rubin or Essential. It must have been that fresh like that caught Rubin’s attention this morning, because he responded to it out of nowhere.

In a reply to my initial Tweet about how we really need Essential to make a new phone because they are one of the best at updating their one device, someone replied by asking that Andy Rubin not just “re-tweet it,” but “announce something!” too. Andy Rubin, who isn’t very active on Twitter, told this person that we … Read the rest