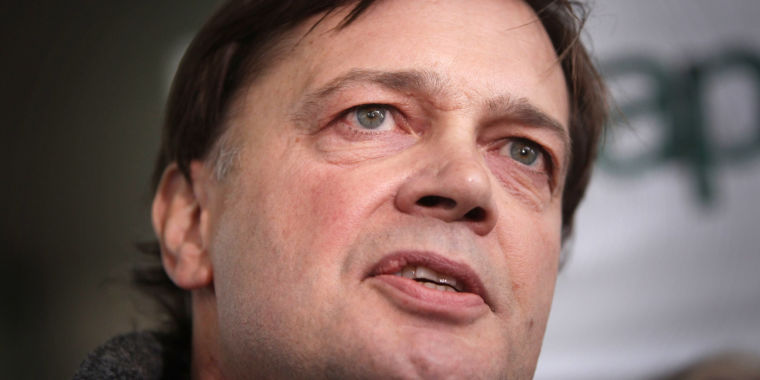 Andrew Wakefield, Del Bigtree, and other prominent anti-vaccine advocates unleashed fear and toxic misinformation last night at a well-attended symposium in New York’s Rockland County. The area is currently grappling with one of the largest and longest-standing measles outbreaks in the country, mainly in its tight-knit, ultra-Orthodox Jewish community.

The Monday, May 13 event was reportedly promoted by targeted robocalls and billed as being a “highly informative night of science and discussion addressing your concerns, fears, and doubts.” But according to reporters who attended the event, the speakers made numerous unsubstantiated and egregiously false claims—as usual. In one instance, Brooklyn Orthodox Rabbi William Handler reportedly made the unsubstantiated claim that getting measles, mumps, and chickenpox reduces the risk of cancer, heart disease, and stroke by 60 percent. He