DNA preserved in ancient bones and teeth has recently helped scientists reconstruct how groups of ancient humans migrated and mingled, and a new study now does the same thing for Neanderthals. Neanderthals lived in Eurasia for around 400,000 years, and it would be a huge stretch to assume they spent all that time as one big homogeneous population or that different groups of Neanderthals never migrated and mixed.

Thanks to ancient DNA, we can now begin to see how Neanderthal groups moved around Eurasia long before Homo sapiens entered the mix.

Neanderthals on the move

Evolutionary geneticist Stéphane Peyrégne and his colleagues recently sequenced DNA from two Neanderthals, both just over 120,000 years old. One set of DNA comes from the upper jaw of a 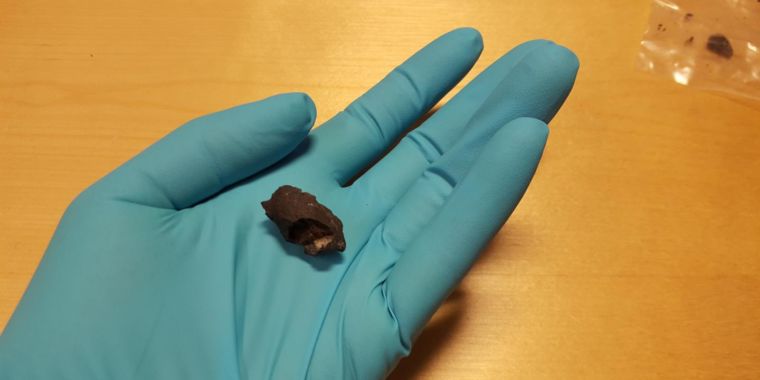 In the 1990s, archaeologists recovered a few chewed-up lumps of birch bark pitch, some of which still held fingerprints and tooth marks left behind from millennia ago. Using this ancient chewing gum, archaeologist Natalija Kashuba of Uppsala University recently recovered DNA from two women and one man who had lived, worked, and apparently chewed gum on the shores of ancient Sweden. That 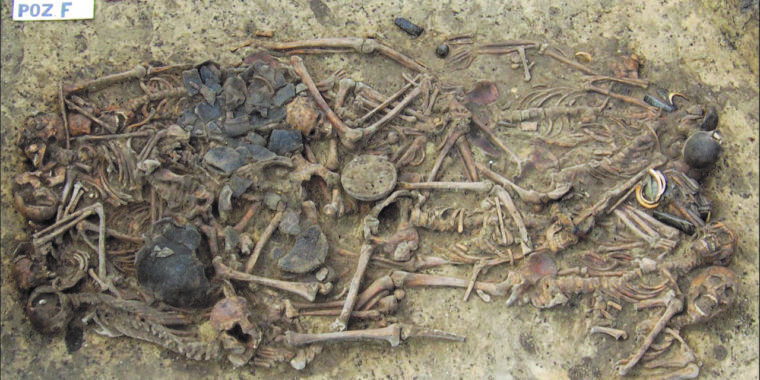