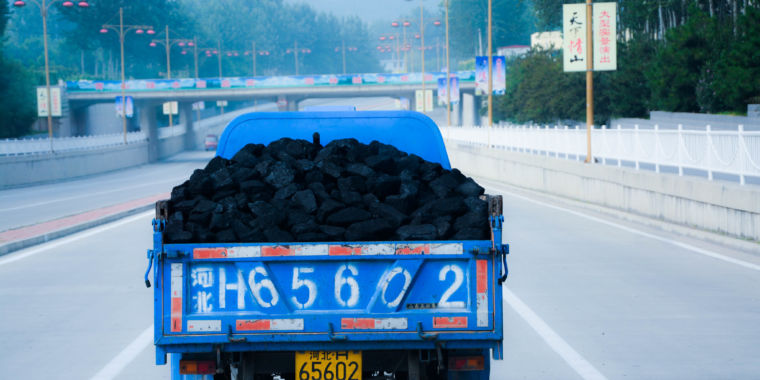 Coal is seen by many as an enemy of renewable energy and the first fossil fuel in line for elimination as things like solar and wind generation have gotten cheaper. But counterattacks from coal can go even further than lobbying against pro-renewable policies, it seems. According to new research, China’s coal-driven air pollution is significantly reducing the output of solar panels by dimming the Sun.

China is easily number one in terms of new solar construction right now, accounting for over half of the world’s installs in 2017, for example. Between 2010 and 2017, China went from having less than 1 gigawatt of solar capacity to 130 gigawatts, and the country is headed for around 400 gigawatts by 2030. After a run of transformative economic growth powered by coal and other fossil fuels, China is dealing with choking air pollution that is