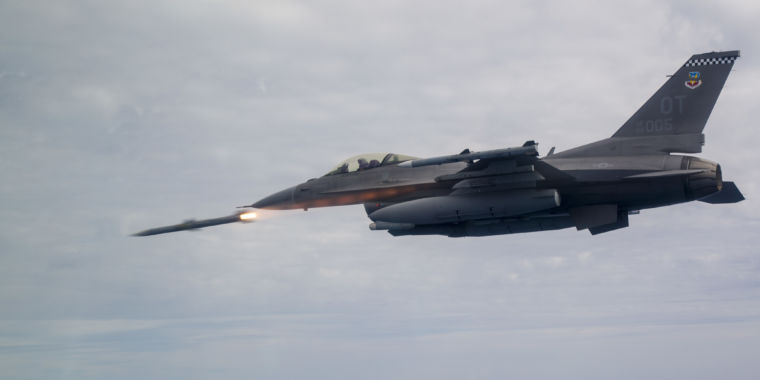 The US is developing a new very-long-range air-to-air missile to counter Chinese and Russian weapons (transcript here). (video link)

It has been more than a decade since the US retired its last officially designated long-range air-to-air missile, the AIM-54 Phoenix—a Cold War-era weapon that could be used to take on multiple targets from more than 100 nautical miles (190km) at hypersonic speeds (above Mach 5). But the Phoenix was built for the F-14 Tomcat, and the longest-ranged weapon in the quiver of US Navy and Air Force fighter pilots since 2004 has been the AIM-120 Advanced Medium-Range Air-to-Air Missile (AMRAAM)—also known as the “Slammer”—with a somewhat shorter reach (160km, or 86 nautical miles).