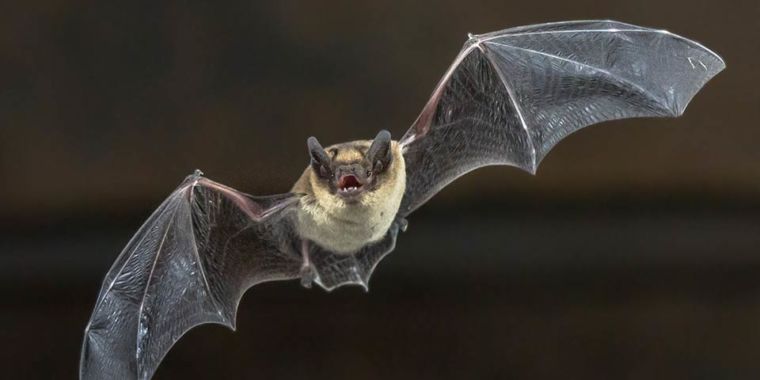 In mammals, there’s a relatively simple relationship among metabolism, body mass, and lifespan. For the most part, as the size of the mammal goes up, its metabolism slows down and its longevity increases. There are exceptions, and we are one of them. We’re much longer lived than other mammals with a similar body mass. Bears, which tend to weigh quite a bit more than us, rarely live past 30.

But a new paper about longevity includes a remarkable statistic: “Nineteen species of mammals live longer than humans, given their body size, of which 18 are bats.” What is it about bats that’s so exceptional? A new study takes a careful look at bat aging and finds, at a time when most species are shutting down genes that help keep cells and tissues healthy, bats are cranking them up.

To an extent, bats