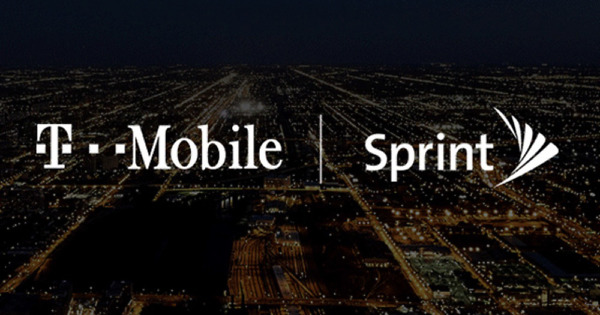 T-Mobile and Sprint haven’t given up on an attempted merger, even as antitrust officials have raised concerns and they’ve had to push their deadline back. Their plans got a boost today, thanks to FCC chairman Ajit Pai, who weighed in with his approval, suggesting that T-Mobile and Sprint have committed to “significant steps” in order to help make America a wireless leader.

Pai released a statement saying that because T-Mobile and Sprint have committed to covering almost the entire country with 5G over the next three years (97% of the population), increasing buildout of their mid-band spectrum holdings, creating another home broadband choice for rural customers who don’t have many, and selling off Boost, Sprint’s prepaid brand, he is willing to recommend an approval.

He notes that if they fail to meet these commitments, T-Mobile and Sprint would “suffer serious consequences” that amount to billions of dollars in payments … Read the rest

With the T-Mobile-Sprint merger in trouble, the deadline for completion has been pushed back to July 29. The US Justice Department still has not decided whether or not to approve it, so T-Mobile filed an extension with the SEC today.

Makan Delrahim, the head of the Justice Department’s Antitrust Division, said that he had not made up his mind on if he’d approve the deal that would merge the 3rd and 4th largest wireless carriers in the US. He noted that they had requested new data from the companies, so T-Mobile and Sprint obviously need more time to get that together and possibly run through another set of meetings.

T-Mobile and Sprint believe that the two combined would help them quickly rollout the best 5G network, compete better with Verizon and AT&T, create jobs, and keep wireless prices low. The US government is still trying to figure out … Read the rest