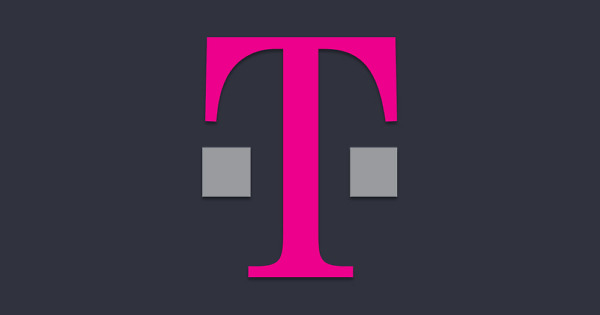 T-Mobile announced today that customers can pick up “exclusive deals” on MLB tickets through the T-Mobile Tuesdays app this week, starting with 10 teams. As the MLB season goes on, T-Mobile says they will offer deals for every team, so if you don’t see your team listed during this first week, don’t worry, it’s coming soon.

The app and T-Mobile don’t list what this exclusive deal pricing will be like, but we imagine it’s different for every team. We’ll update this post tomorrow once we have pricing details.

T-Mobile states that offers for the remaining teams will be unlocked monthly throughout the remainder of the 2019 MLB regular season.

To get tickets, open the T-Mobile Tuesdays app on Tuesday (tomorrow) or go online… Read the rest 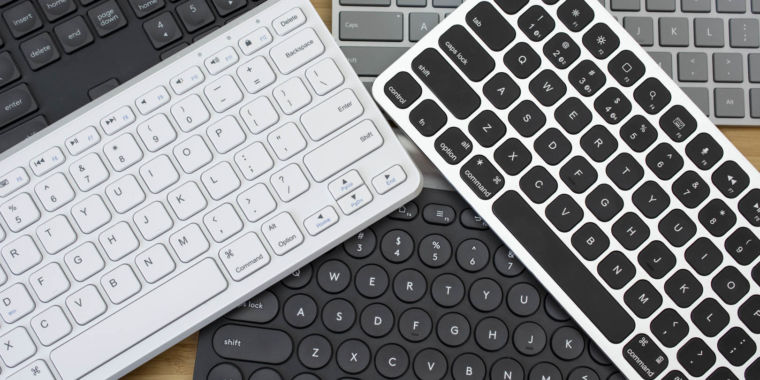 Sometimes the default just doesn’t cut it, and that’s often true when it comes to keyboards. Whether you’re working on a desktop or a laptop, the keyboard you were given or the keyboard built into the machine may not be the best for your working style. If that’s the case, you may benefit from re-organizing your workspace to fit a wireless keyboard that connects to your machine via Bluetooth or a USB receiver.

Alongside the OnePlus 7 Pro, OnePlus announced new Bullets Wireless headphones that have been both “improved and refined” over the previous generation.

These new Bullets Wireless 2 headphones feature an upgraded triple-armature driver structure, support for aptX HD, and a new Quick Pair functionality to get them hooked up to OnePlus phones in a hurry. They support Warp Charge fast charging that can grab you 10 hours of juice in 10 minutes of charging. With a full charge, they could last 14 hours. They aren’t truly wireless, but do feature Bluetooth 5.0 for a stable connection.