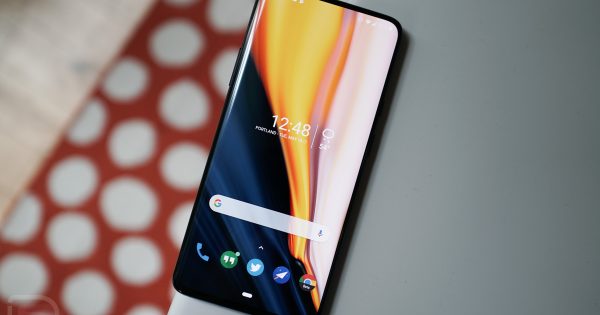 The artist behind the wallpapers found on OnePlus devices, Hampus Olsson, has done his usual blog post that shares all of the new wallpapers you’ll find on the OnePlus 7 Pro. However, this release is a bit more exciting, as he has also announced the release of Abstruct, an entire wallpaper app featuring 300+ wallpapers in 4K resolution.

Inside the app, you’ll find various works from Olsson, as well as all of the work done for OnePlus (including the new OnePlus 7 Pro wallpapers). There are various categories to choose from, too, such as Void, Poly, Topology, and Paranoid. I’ve gone over most of the wallpapers and I’m in love. 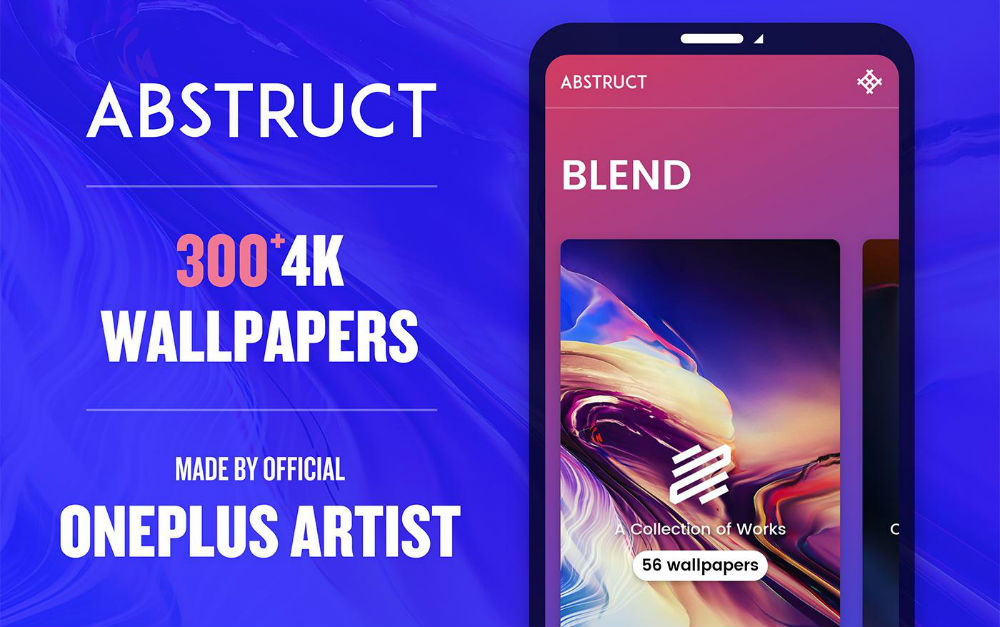