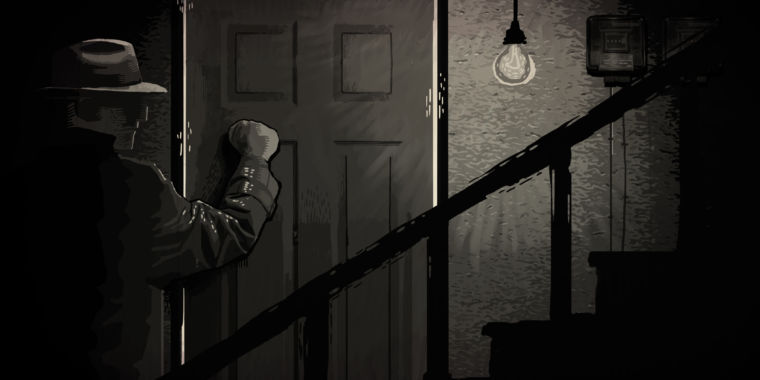 SANTA MONICA—If you’d asked me ahead of E3 2019 which publisher I expected to surprise me the most this year, I wouldn’t have answered “THQ Nordic.” Austrian publisher Nordic changed its name in 2016 after acquiring a significant slate of defunct THQ assets, and the company has since been soldiering forward with remasters and re-releases of familiar franchises.

While this year’s showing isn’t up to the likes of more established publishers, their E3 2019 slate isn’t so bad—especially thanks to one what-the-heck game from an entirely new IP.

This year sees the company land with a few more remasters, particularly from the Destroy All Humans! and Spongebob Squarepants game series. But the company’s really impressive E3 2019 material comes in the form of three brand-new games playable on the show floor. Two of these are sequels: Darksiders Genesis, a two-player, top-down twist on the adventure series, and Desperados III