Netflix and other online video services have expanded their customer-satisfaction lead over cable and satellite TV, the American Customer Satisfaction Index (ACSI) found in its annual telecommunications report released today.

Streaming-video services averaged a score of 76 on the ACSI’s 100-point scale, up from 75 last year. Meanwhile, the traditional subscription-TV industry’s score remained unchanged at 62.

“For the past six years, customer satisfaction with subscription TV has languished in the mid-to-low 60s, not recovering enough to effectively compete with streaming services,” the ACSI report said. “In 2018, subscription sales declined 3 percent to $103.4 billion. Customer service remains poor, and cord cutting is accelerating. As video-streaming services gain traction, a growing number of households may never subscribe to pay TV in the first place.” 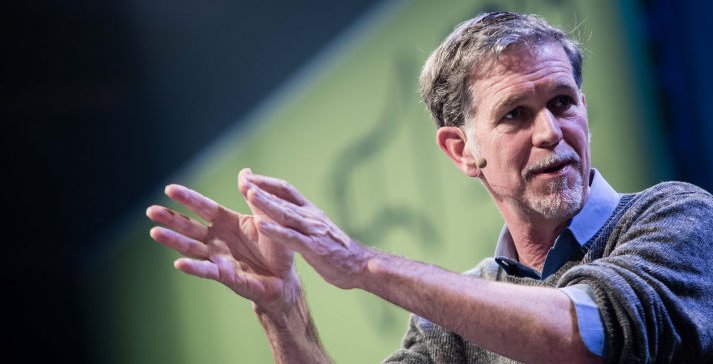 Netflix lost US subscribers in Q2 over price hikes; how can it win them back?