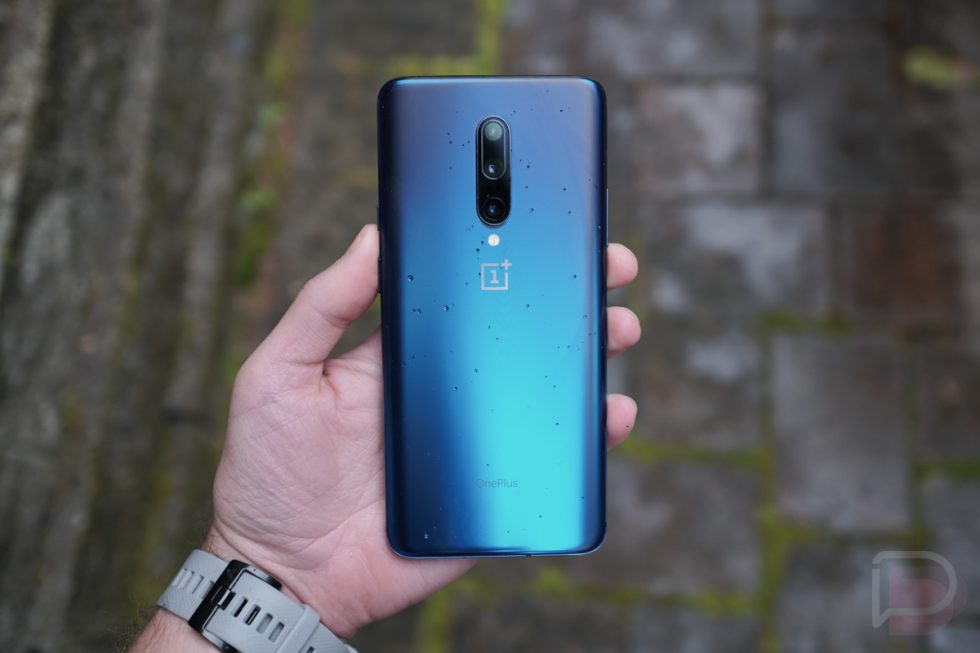 It appears that unlike Kellen, I believe that in some instances, size does matter. I don’t mind big phones. I have had the Galaxy S10+ in my pocket since its launch, and until the OnePlus 7 Pro, I hadn’t thought of replacing it until the new Galaxy Note 10 or Pixel 4 came around later this year.

The OnePlus 7 Pro is one mighty proposition. Starting at $669, it features OnePlus’ first use of a QHD panel, a triple rear camera setup that Kellen says is really good (full review here), 4,000mAh battery, and a software experience that is more catered to fans of a pure Android aesthetic. From a spec standpoint, you can have one seriously overpowered device, with 12GB of RAM and 256GB of UFS 3.0 storage, for just $749.

Compare that to the Galaxy S10+’s starting price of $999 and for some odd reason I feel like I’ve been getting screwed by Samsung. 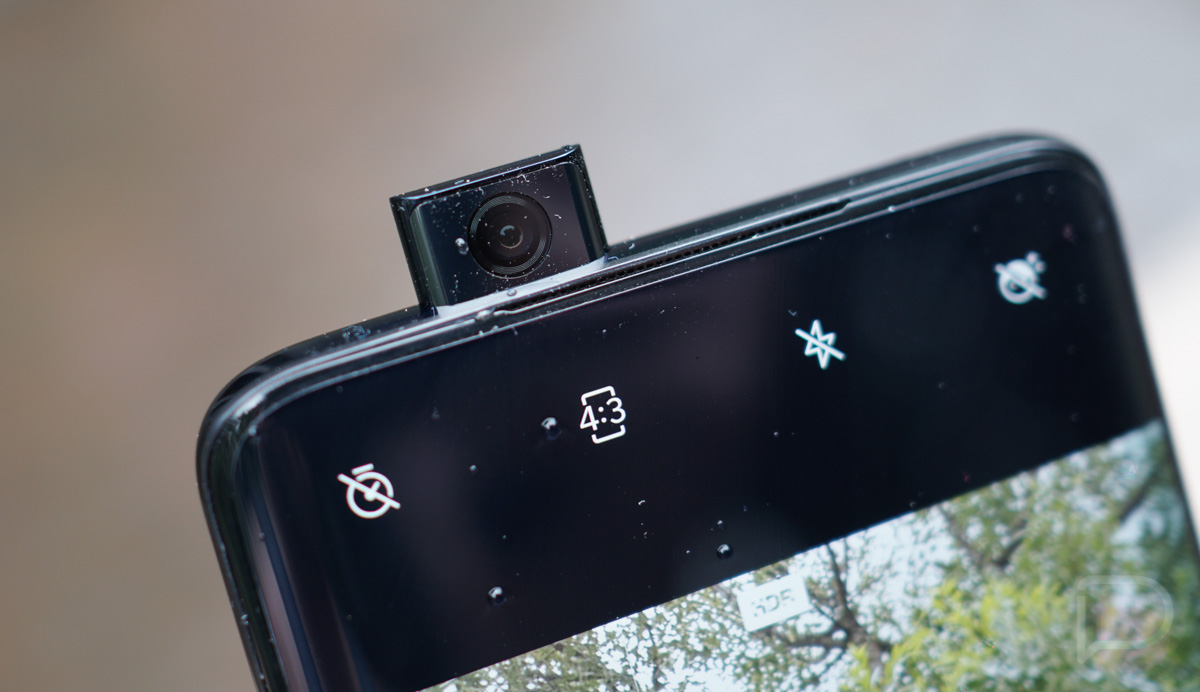 Now, on paper, the main difference I’d say between these phones is the IP rating. OnePlus discussed this, and basically, it came down to money. But since we’re talking about a $330 difference between the price of a base OnePlus 7 Pro and base Galaxy S10+, the lack of water resistance is fine with me. The OnePlus 7 Pro also lacks a headphone jack, but as Google alluded with the launch of the Pixel 3a, I’m apparently affluent enough to afford Bluetooth headphones, so a headphone jack is of no concern.

And no longer can some people point to DxOMark or DisplayMate and say their phone is best. According to those tests, these phones are essentially neck and neck. DxOMark gives the OnePlus 7 Pro an overall score of 111, while the Galaxy S10+ has a 109. Both phones received A+ ratings from DisplayMate, but on a personal note, I’d go with OnePlus’ usage of the 90Hz refresh rate over the Galaxy S10+, simply because after having used the Razer Phone 2, I know that a higher refresh rate can lead to a much smoother user experience.

The Possibility of a OnePlus 7 Pro T aka ProTein

Anyone who knows me or follows what I say should know that I have a hard time getting behind the first iteration of new OnePlus flagships. For the past couple of years, OnePlus has decided to get cheeky and release T models of its phones. This has helped boost phone shipments in any given year’s second half. Because of phones like the 5T and 6T, I regretted recommending people buy the standard OnePlus 5 and 6. However, with the OnePlus 7 Pro and in 2019, I don’t think there will be a T model. 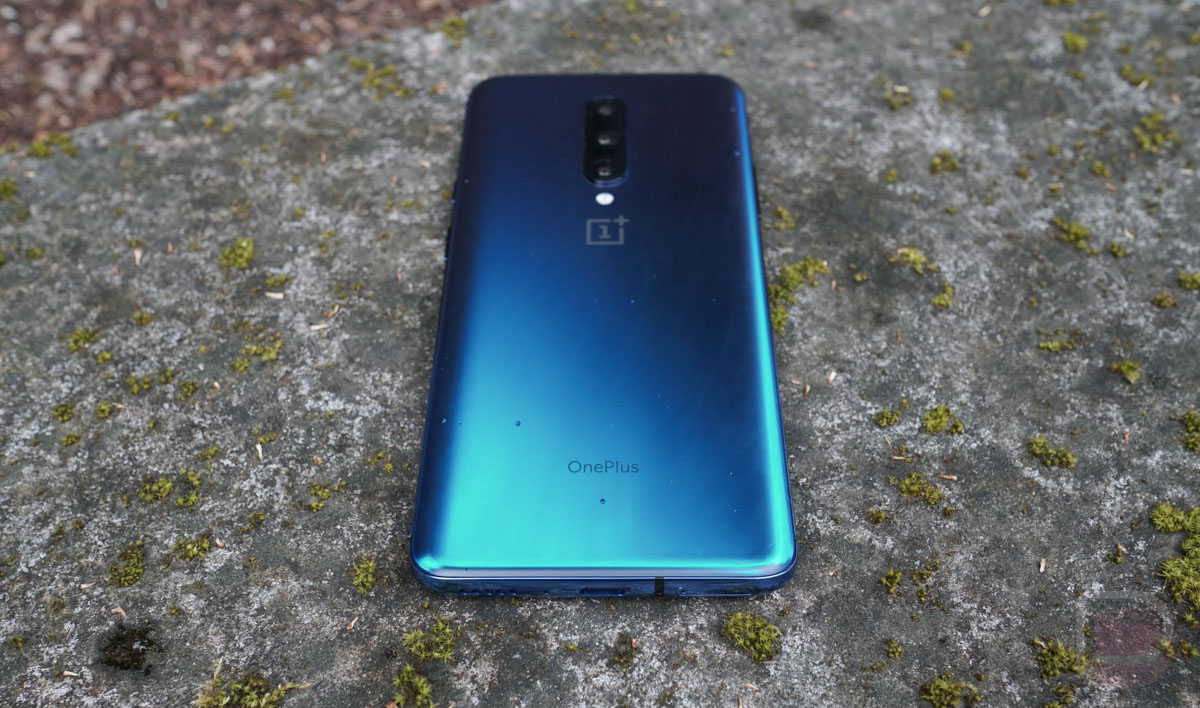 Speaking to that, OnePlus’ CMO Kyle Kiang said this morning to thousands of people during the unveiling that, “This is the best smartphone you’re going to see in 2019.” To me, this means that we shouldn’t expect a OnePlus Pro T or how could this statement be accurate or considered ethical? From what we know about T releases, the T models are always upgrades over the standard phones, but this isn’t a standard phone — it’s a Pro.

Instead of a T, I believe that OnePlus will focus on its OnePlus 7 Pro 5G device, scheduled to launch later this year in Europe. However, as sure as I am, I’ve still reached out the OnePlus to see about the possibility of a T variant for the OnePlus 7 Pro.

In closing, I’d like to bid my beloved Galaxy S10+ in Ceramic White a fond adieu. There is now a phone that is very much like you in terms of specs, for a much more affordable price, and with no display cutout. Furthermore, with the OnePlus 7 Pro, I can even get my hands on the latest build of Android Q without the need of booting up my Pixel device, as confirmed by OnePlus during its launch event. You certainly can’t do that on a Samsung phone.

While I’m disappointed I may not hear the sound of the Samsung money truck pulling up in my driveway anymore (that’s a joke, obviously), I’m pretty excited for the OnePlus 7 Pro.