BlizzCon, the annual fan expo hosted by game studio Blizzard Entertainment, typically doesn’t struggle to sell out—and the event’s first wave of tickets did just that on Saturday, May 4. But it wasn’t until those tickets went on sale that the studio’s fans noticed a curious new rule for the event: you can’t enter without installing a third-party, non-Blizzard app.

On April 25, Blizzard announced its plan to require the AXS Ticket app, created by the AXS ticketing service, on either iOS or Android for all BlizzCon ticket purchasers. At its site, Blizzard explains:

The app displays a QR code (one code for all of your tickets), which changes at regular intervals to help guard against dupes and fraud. Because of that, we won’t be able to accept paper tickets, confirmation emails, or screenshots/photos of the QR code at BlizzCon registration.

The same site adds a caveat: “If for some reason you find yourself at the show with a dead mobile device or some other unexpected issue preventing you from accessing the app, don’t worry. Just head to the Solutions Desk at registration and they’ll help you out.” Blizzard has yet to clarify what the process of “help you out” will entail—as in, whether attendees will have to wait in a line and then manually enter AXS credentials into an official BlizzCon terminal to prove their purchases, since, again, traditional proof-of-purchase documents are apparently not going to work. 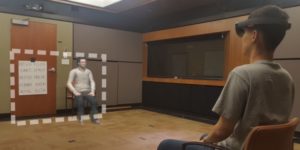 It’s possible to build a Turing machine within Magic: The Gathering 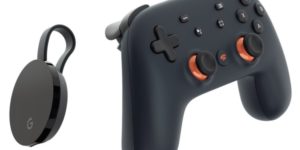