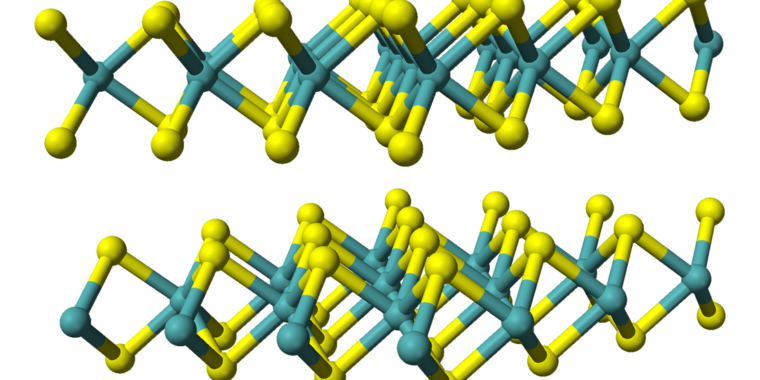 With the development of carbon nanotubes and graphene, scientists were given an entirely new collection of materials to work with: sheets and tubes that could be consistently made with thicknesses roughly those of individual atoms. These materials hold the promise of building electronic devices with dimensions smaller than is currently possible through any other process and with properties that can be tuned by using different starting materials.

So far, most of the attention has gone to re-creating new versions of familiar devices. But a new paper by a group of researchers in Shanghai looks into what can be done if you’re not constrained by the sorts of devices we currently make in silicon. The result is a device that can perform basic logic in half the transistors silicon needs, can be switched between different logical operations using light, and can store the output of the operation in the device itself.

Computer instructions can be distilled down to a series of simple logical operations. Of these, the simplest are AND and OR. AND produces a value of 1 only if both of its two inputs are also 1; OR does so if either of the two inputs are 1. 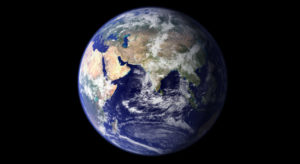 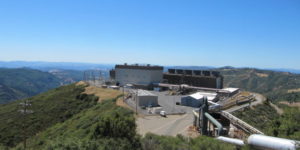